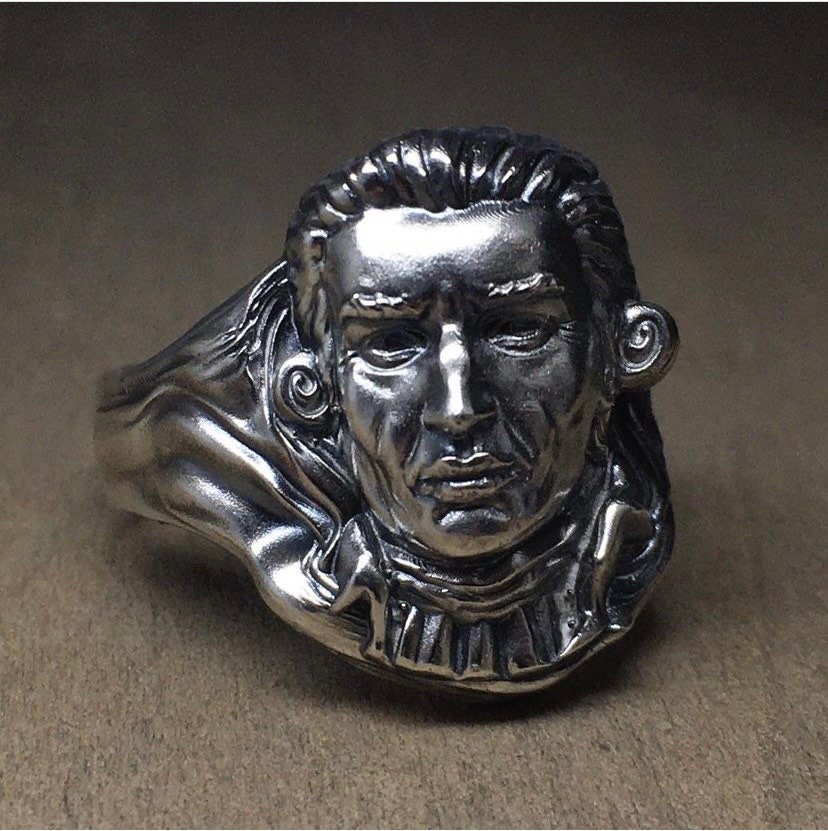 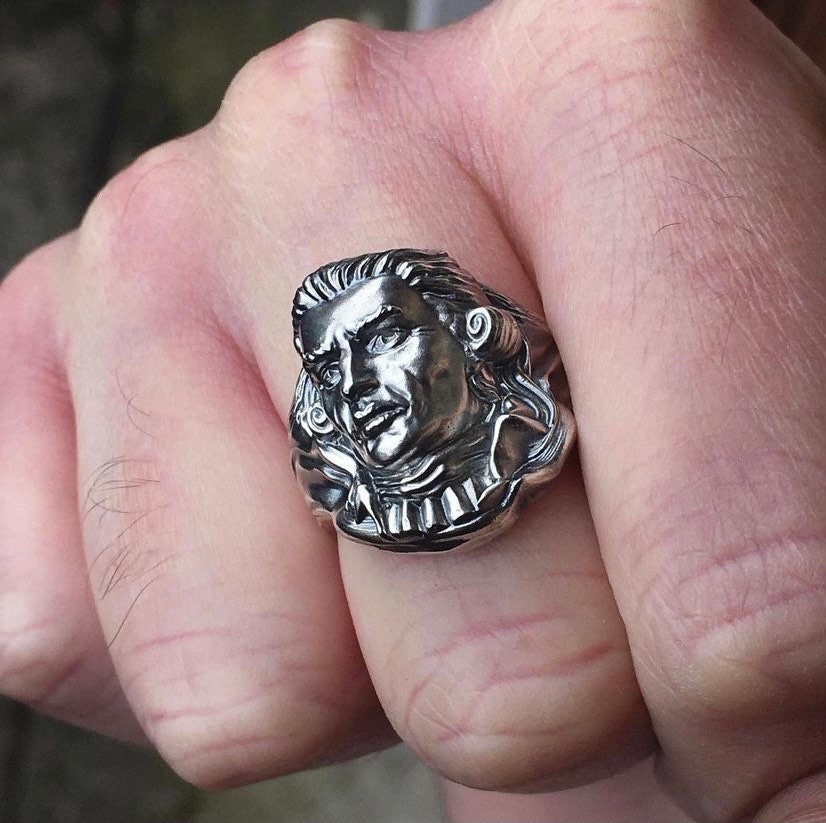 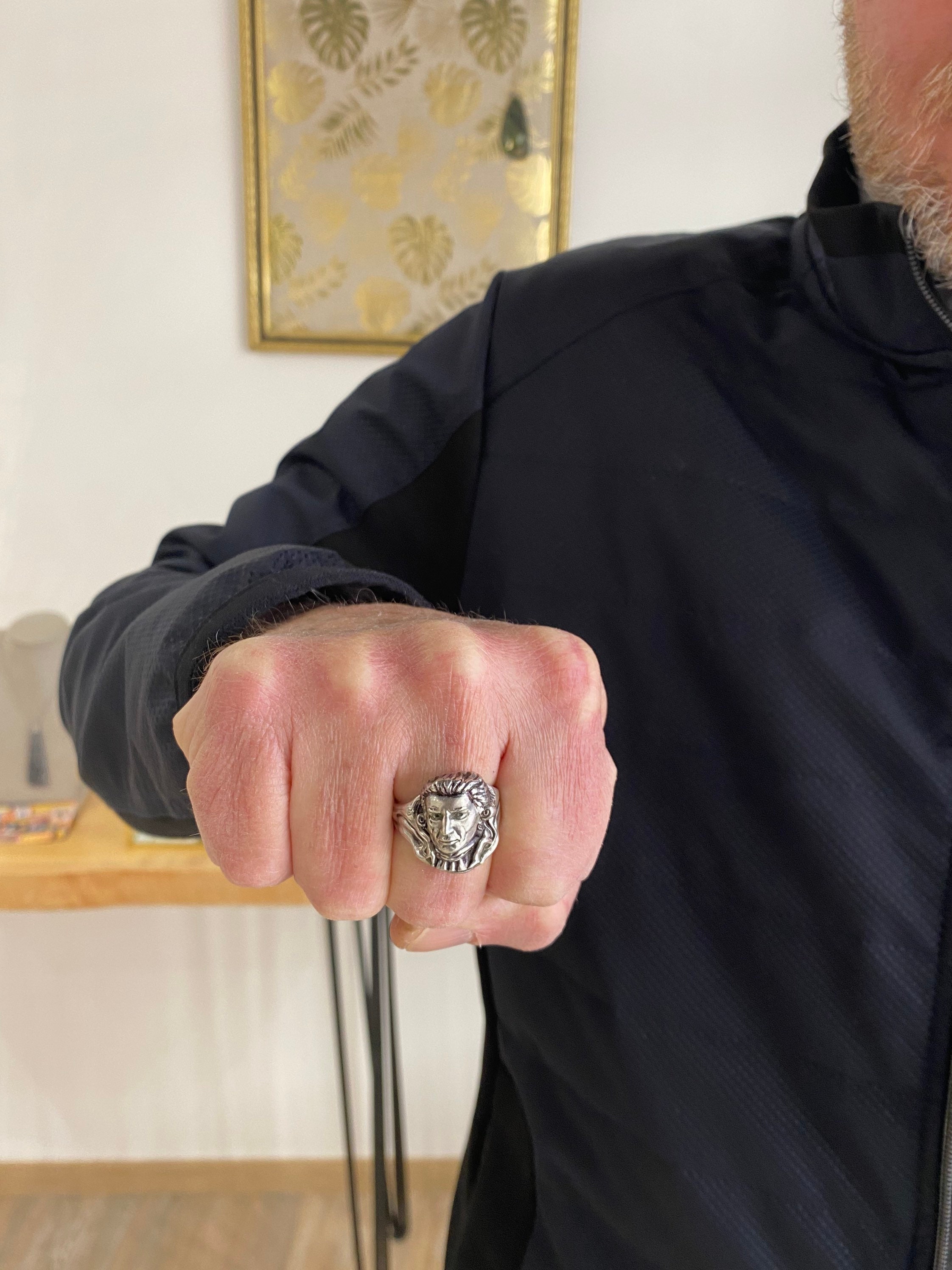 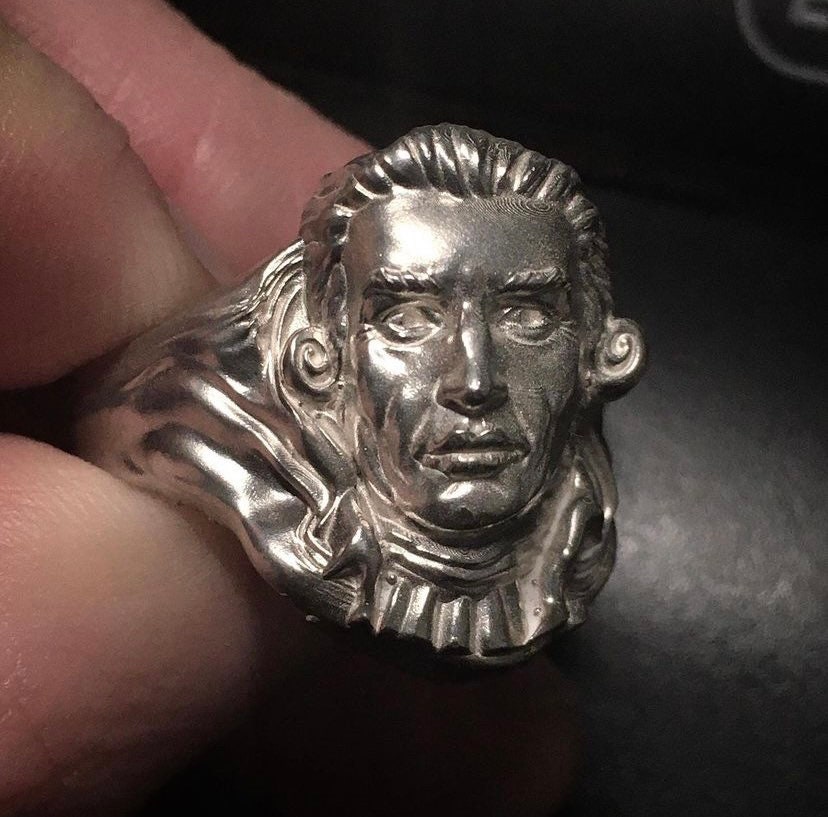 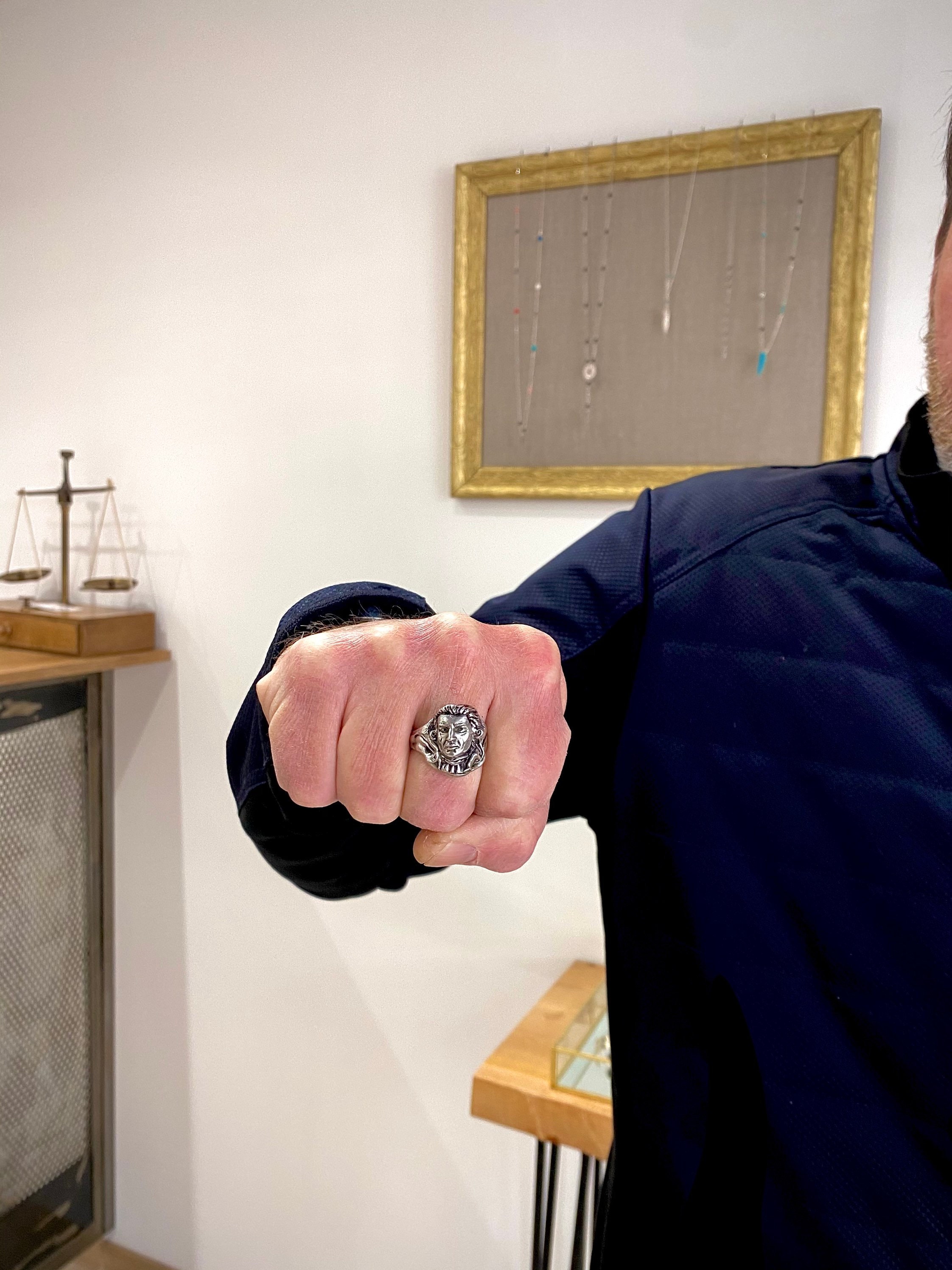 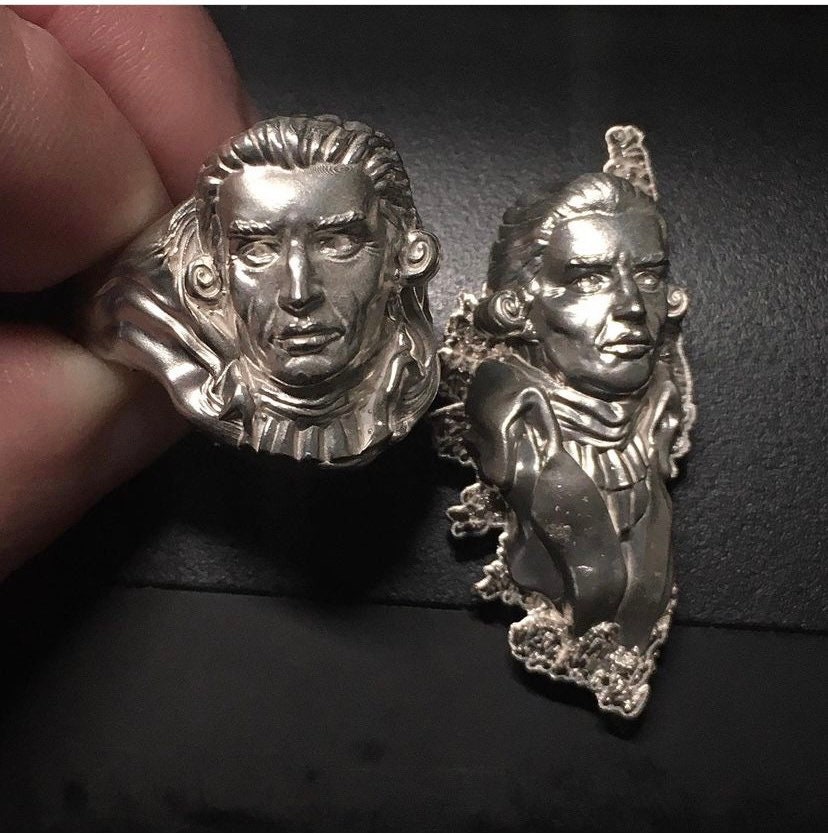 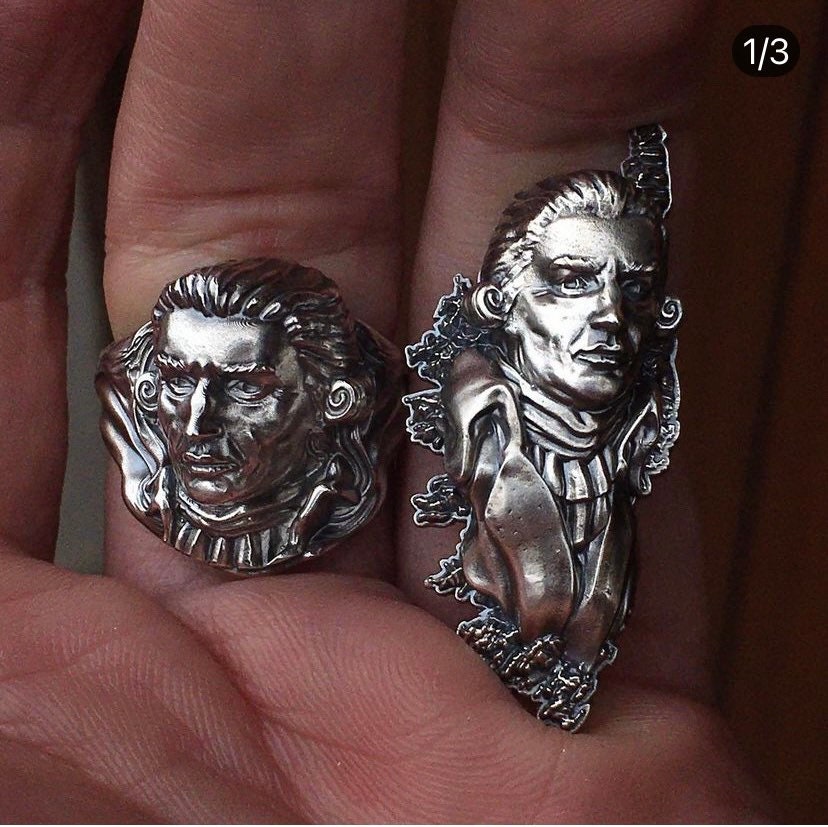 Ring U Babbu di a Patria

Pasquale Paoli, "General of the Corsican Nation, Father of the Fatherland," was the founder of one of the first modern democracies (1755-1769). In 1755 he erected the first constitution for Corsica, which established the sovereignty of the people and the separation of powers, endowing the island with an army and a navy, an administration, a judiciary, a currency and a printing press. He developed education and founded a university in Corti, promoting agriculture, industry and foreign trade, making Corsica the first democratic state in Enlightenment Europe.

I gladly accept returns and exchanges

Ship items back to me within: 7 days of delivery

But please contact me if you have any problems with your order.

The following items can't be returned or exchanged

Because of the nature of these items, unless they arrive damaged or defective, I can't accept returns for:

0 items in your cart